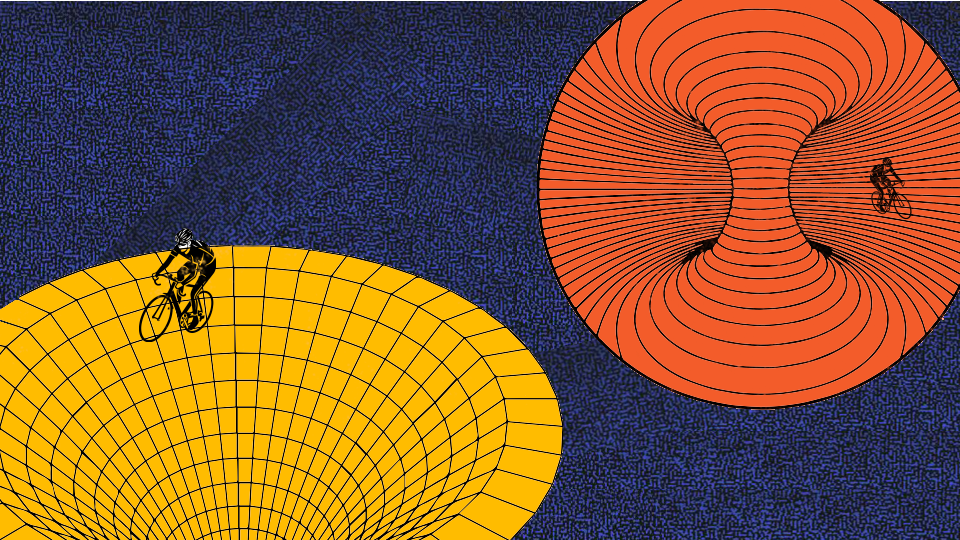 Almost every protocol in DeFi needs to have a certain amount of liquidity for one reason or another.

However, current solutions for incentivizing liquidity come with their own tradeoffs and pitfalls:

Velodrome addresses these issues and presents an attractive alternative by addressing the core issues in Solidly and adding its own improvements. To recall, the key innovation of Solidly was to align protocol emissions with fees generated, not simply liquidity. To do this, it would allow protocols and other large stakeholders to become veNFT "voters", using their locked voting power to direct future emissions and collecting fees (termed bribes in Solidly) from the pools they voted for.

Velodrome has made several improvements to the Solidly codebase, all of which were thoughtfully chosen to ensure that the protocol would carry out the original intended mechanism of allowing voters to fairly compensate LPs for impermanent loss.

Solidly had several key issues that prevented its success in the Fantom ecosystem:

In Solidly, voting rewards (i.e. bribes) were claimable before the emissions from that vote were committed. Velodrome addresses this with new mechanisms:

The goal of these changes is to ensure a healthy equilibrium between voters and external bribers. Bribers are incentivized to get their bribes early in that week, as to attract early voters. They also benefit from bribing later, as to have more information on competing bribes. Voters face a similar dilemma, as voting too early means forgoing potentially lucrative bribes that come later, and voting too late means voting with a lower ($veVELO) balance. Note that this latter affect is especially pronounced for voters who have locked for shorter time periods (e.g. voters who have locked for weeks rather than months/years will experience larger differences in the bribes they receive from voting later vs. earlier in the epoch).

In Solidly, exploitive voters were able to direct emissions towards unproductive gauges, including those for pools 100% owned by those voters. Velodrome addresses this in three ways:

In Solidly, protocol emissions decayed too quickly, leading to minimal incentives for late entrants. Obviously early adopters should be rewarded for the risks they're taking, but we observed that the emissions decayed too quickly in the Solidly model. As a result, we made a few small tweaks to ensure that while early adopters would still be rewarded, the protocol would still be an attractive opportunity for future protocols.

In Solidly, the lack of a "team" meant lack of support post-launch. In line with the veDAO ethos, we want to ensure that our protocol has white-glove support for our partners and other stakeholders. To ensure that our team has sufficient resources to pay contributors an expand on our product offering, 3% of perpetual emissions will be directed towards our team multisig.